Rebecca Manlove, Information officer for the the U.S. Forest Service sent us this recent update on Bear Reports in the BWCAW. 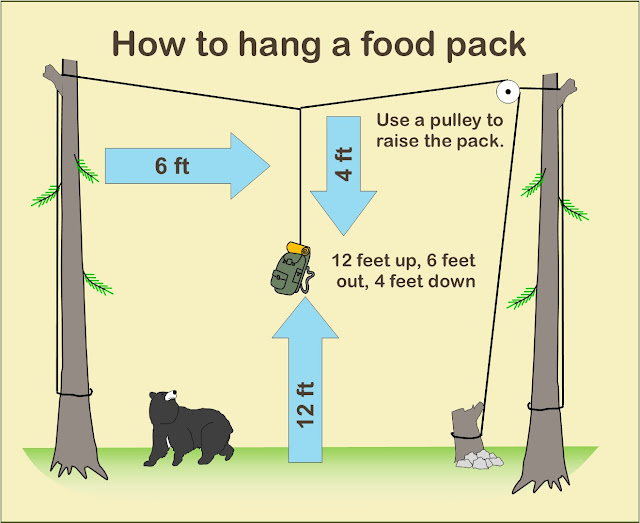 Tim Stouffer
I'm the Marketing Director, Catalog Director and Webmaster at Piragis Northwoods Company and the Boundary Waters Catalog here in Ely, Minnesota on the edge of the Boundary Waters Canoe Area Wilderness. We specialize in lightweight canoes and camping gear and have been serving our community and the worldwide community of paddlers since 1979. We know our stuff because we get out there and paddle. We are passionate about canoeing and wilderness.
Newer Posts Older Posts Home
Subscribe to: Posts (Atom)